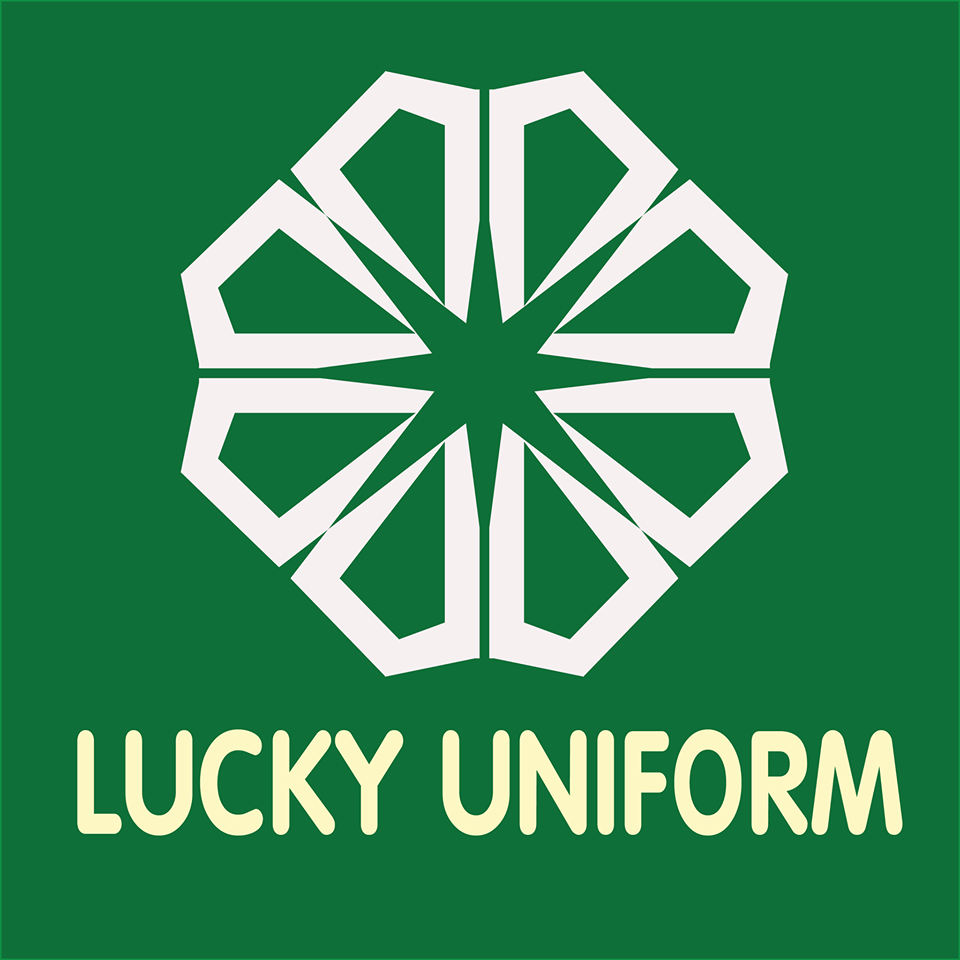 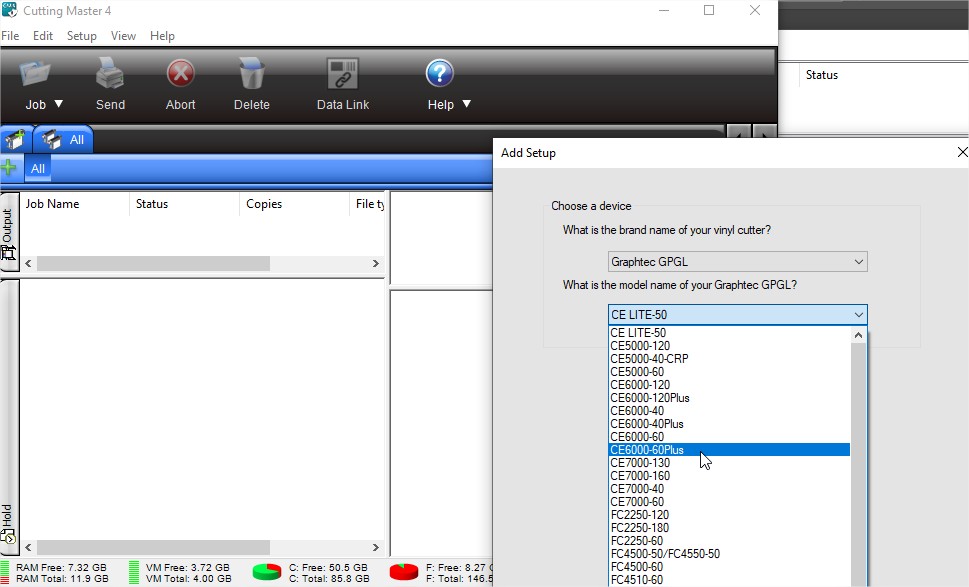 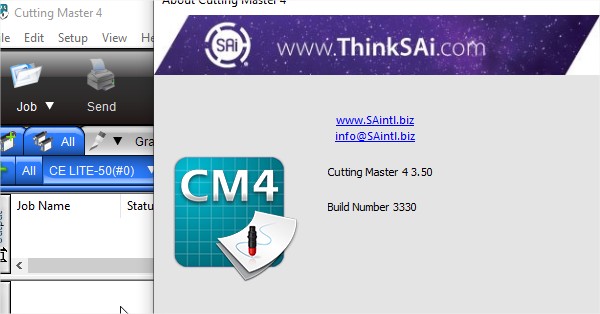 In Illustrator 2020/CC2019/CC2018, when there is additional marks in horizontal direction, marks may be displayed as shown on the right.
This phenomenon occurs when [GPU Preview] is specified on the 2020/CC2019/CC2018 [View] menu.
It is a display problem and there is no problem with data, printing and cutting can be performed correctly.
This can be avoided by specifying to [Preview on CPU] with the [View] menu.
Marks may be displayed in the same way when opening a file created with Illustrator CC2017 or earlier.
(*5)
When using the 64-bit edition of CorelDraw X 6 or later, CorelDraw X4 or earlier can not be installed on the PC. If X4 or earlier version is installed, it cannot open the Registration Mark menu.
(*6)
The cutting conditions specified by this software will not be effective unless setting is changed on the operation panel of cutting plotter when using the following models.
(*7)
In CorelDRAW 2020/2019/2018, if symmetrized shape that created using the Create New Symmetry on the Symmetry menu of the Object is included, opening the Cut/Plot screen of Cutting Master 4 cannot be executed. Before opening the Cut/Plot screen, selecting that shape and executing the Break Symmetry Link.
(*8)
Please make sure to update CorelDRAW to version X7.4 or later before use.